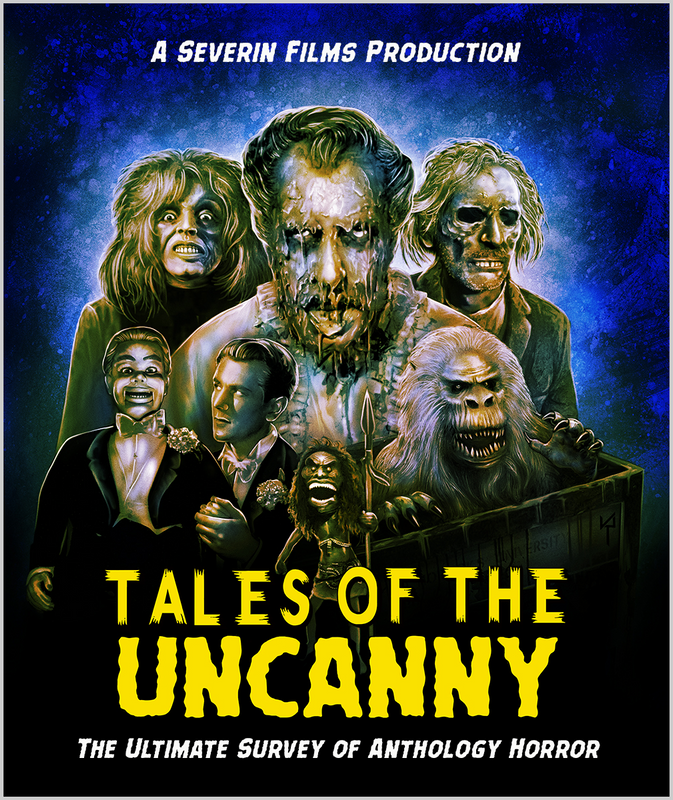 The supplemental feature documentary wizard and head of Severin Films David Gregory (Blood & Flesh: The Reel Life & Ghastly Death of Al Adamson, Lost Soul: The Doomed Journey of Richard Stanley’s Island of Dr. Moreau) has spent part of his time in the midst of a global pandemic expanding what was to be a bonus feature documentary to Severin Films release of The Theatre Bizarre into it’s own feature length documentary. Tales of the Uncanny is an exploration of the anthology horror film format that features dozens of filmmakers, critics and notable fans, providing brief commentary and impressions about major anthology titles. It’s a history that expands from the silent film era to today–a much longer history that is much deeper than I realized before viewing this film.For those unfamiliar with anthology horror or portmanteaus as they are often called by our friends across the pond, consist of several short films often linked by a wrap around narrative. These stories often are adaptations of literary shorts, with Edgar Allen Poe being a constant inspiration throughout much of the format’s history. As expressed in the documentary, the anthology format lent itself to experimentation and freedom for filmmakers resulting in some terrifying, bizarre, funny and unforgettable segments throughout the format’s history.Tales of the Uncanny is about breadth rather than depth, which frankly is perfect since this film is likely to introduce fans to at least a few new titles. Films are generally covered quickly, often one or two segments from each film are focused on. It’s apparent which films, or more specifically studio, is most influential on the pool of folks contributing to this documentary since Amicus’ anthologies are covered most extensively. This makes sense, give the small British studio’s commitment to the format and their influence over anthology horror films but this will likely leave younger viewers or those unfamiliar with these films wishing for equal time to be given to more contemporary examples.Tales of the Uncanny is an enjoyable overview of a much loved film format that should offer many views a string of titles to discover and fall in love with and the blu ray is highly recommended as it contains a few very rare horror anthologies for viewers to enjoy. This is a must watch doc for any horror lover! 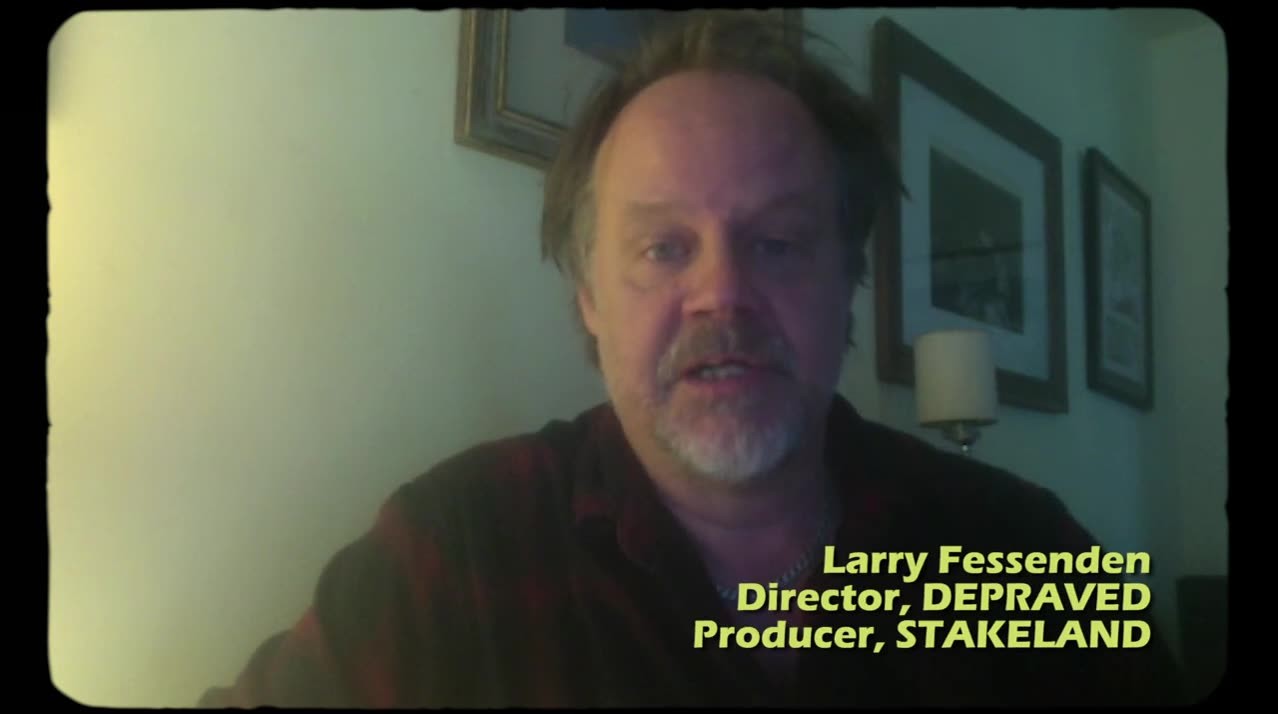 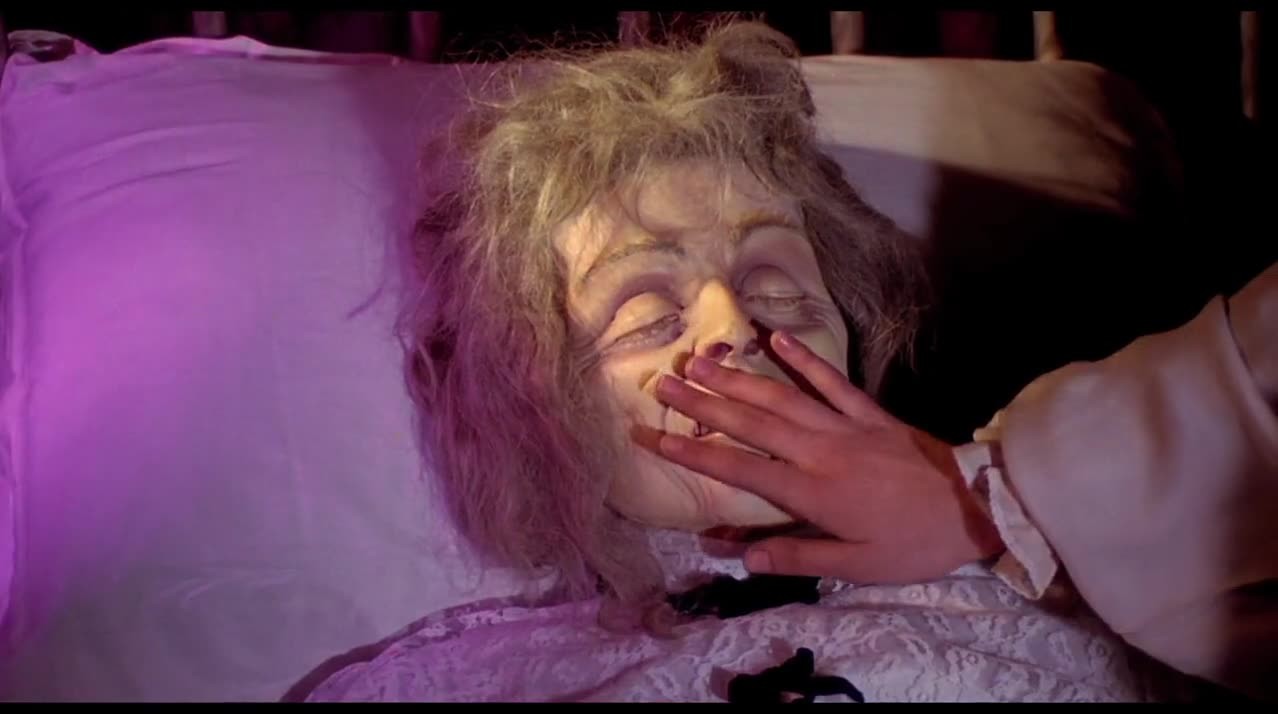 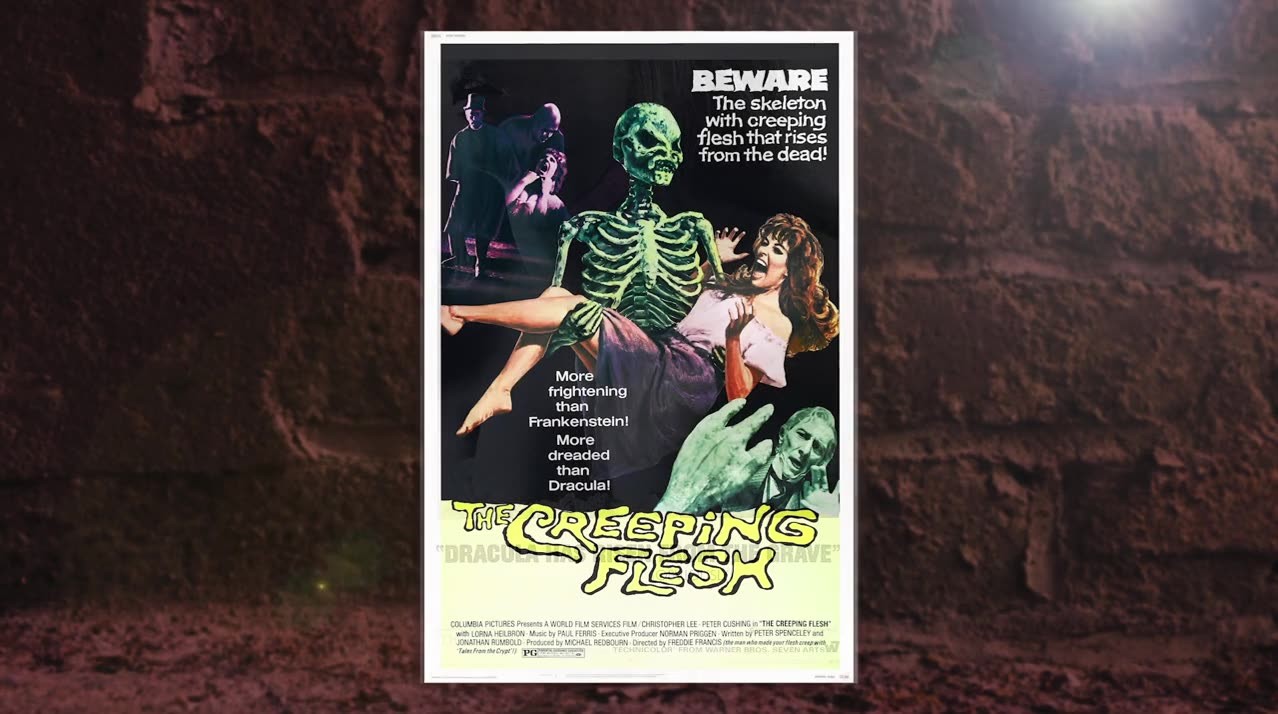 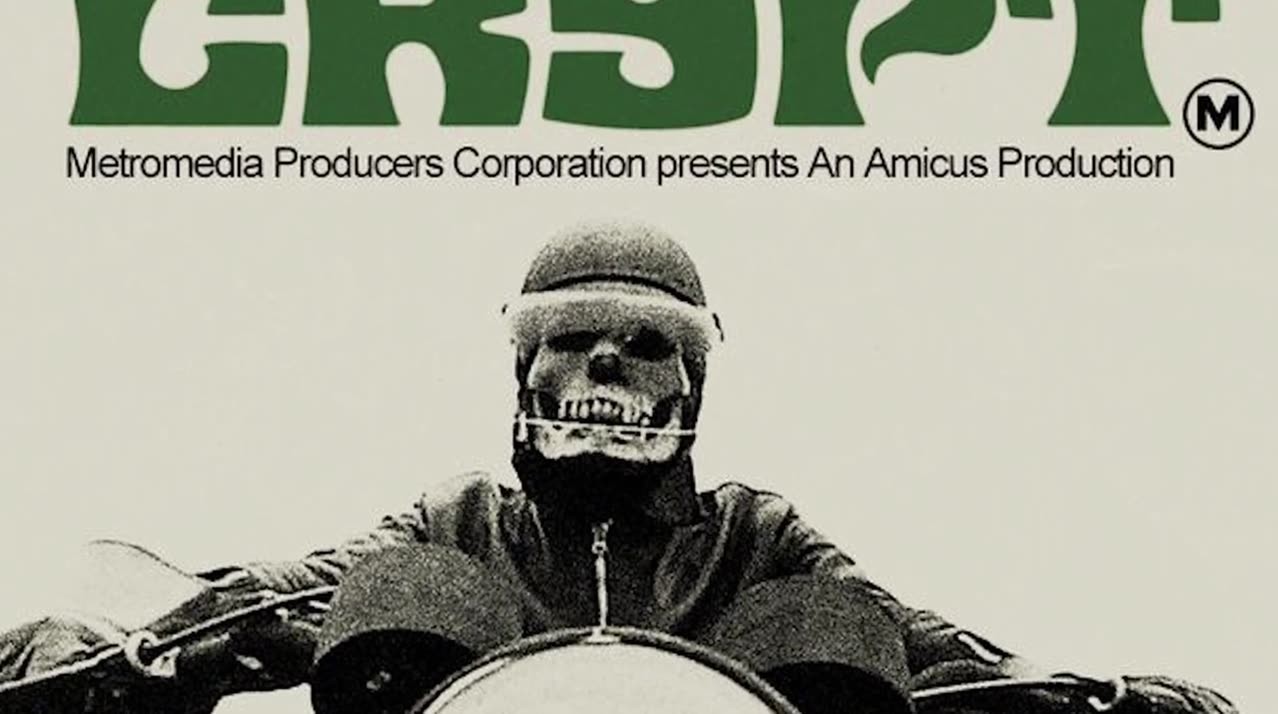 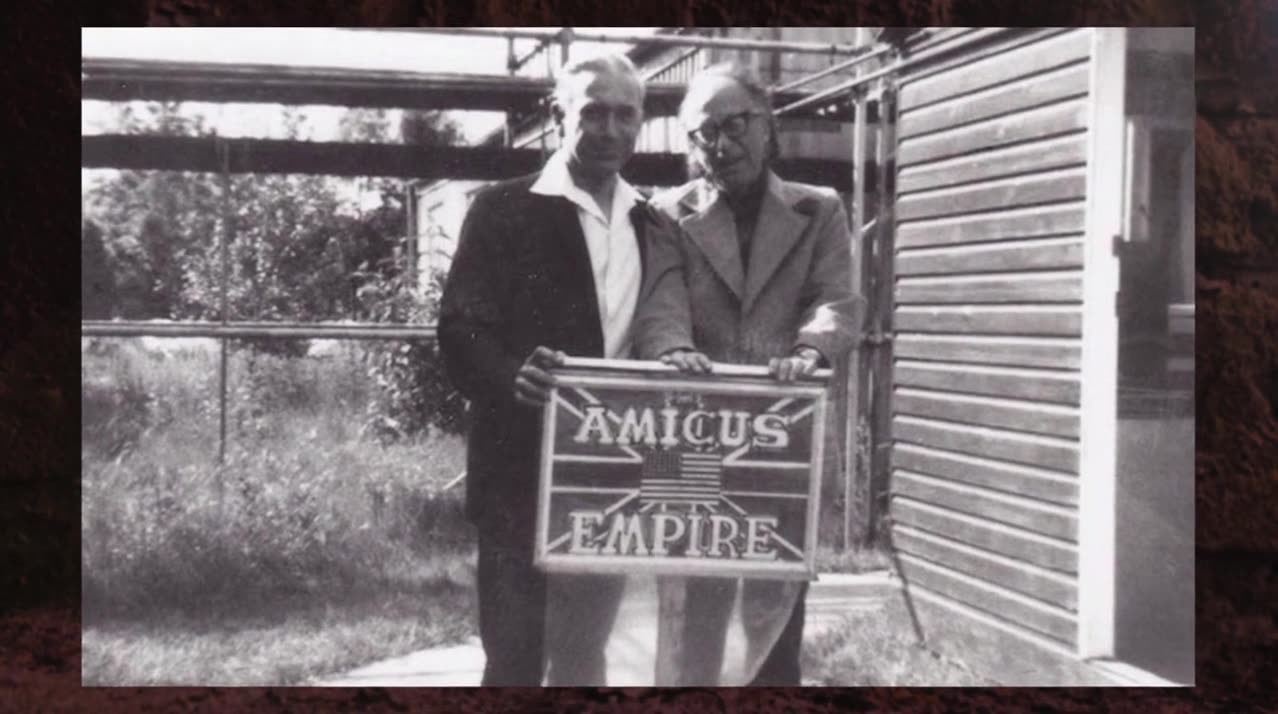 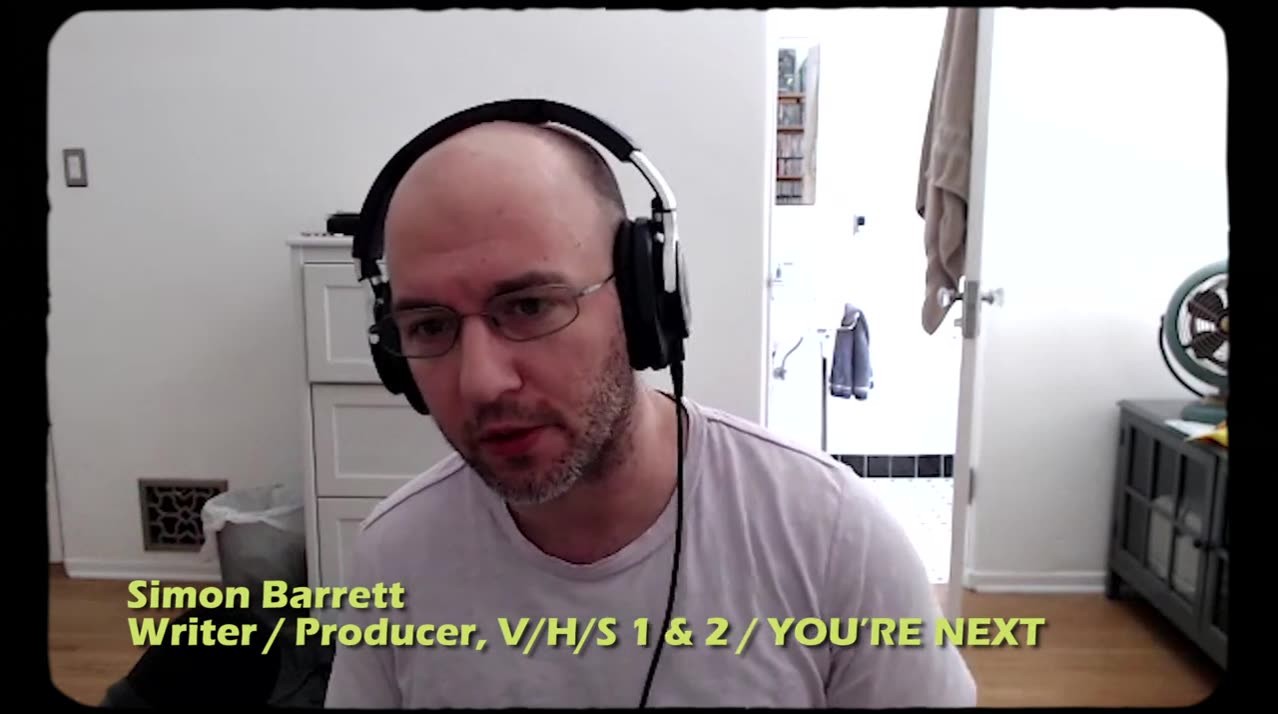 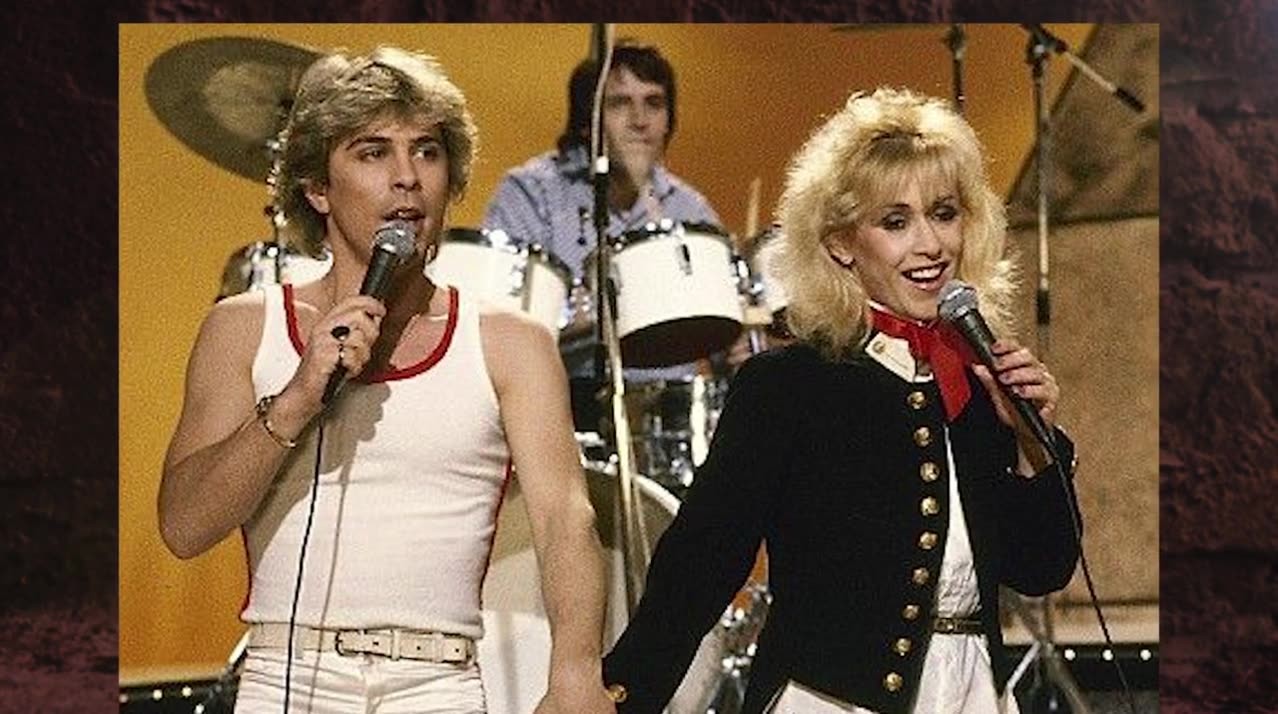 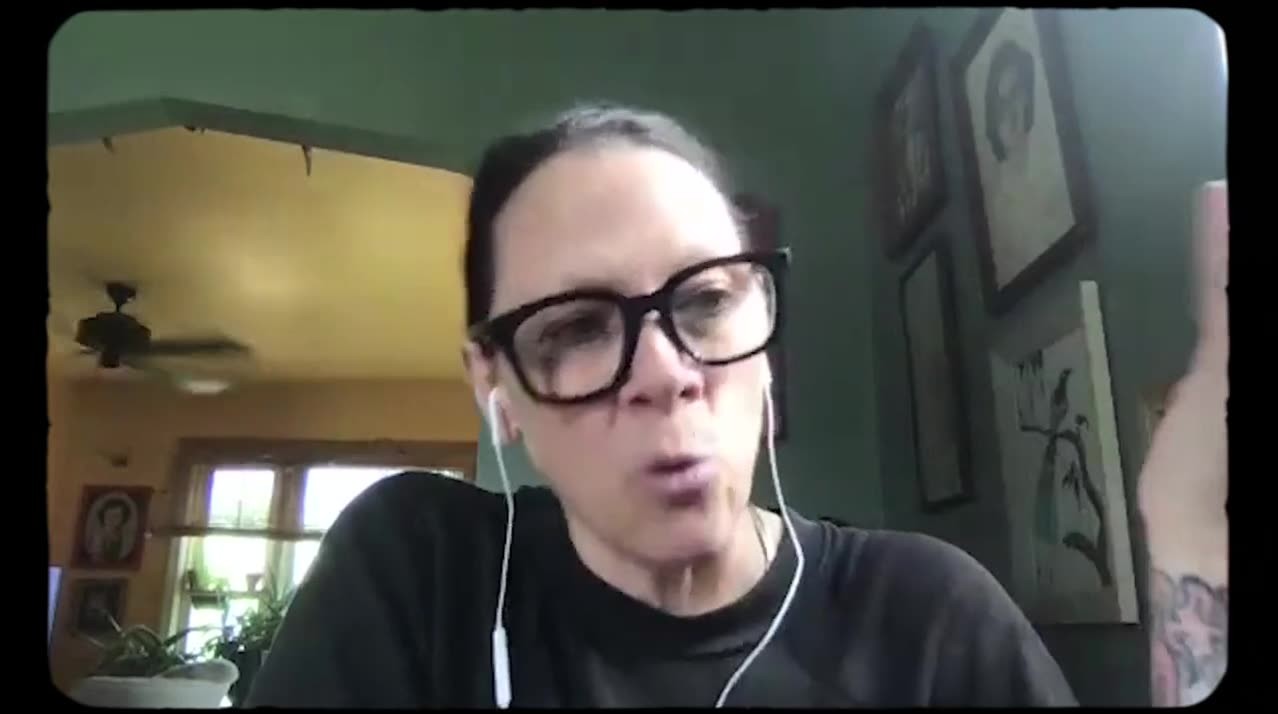 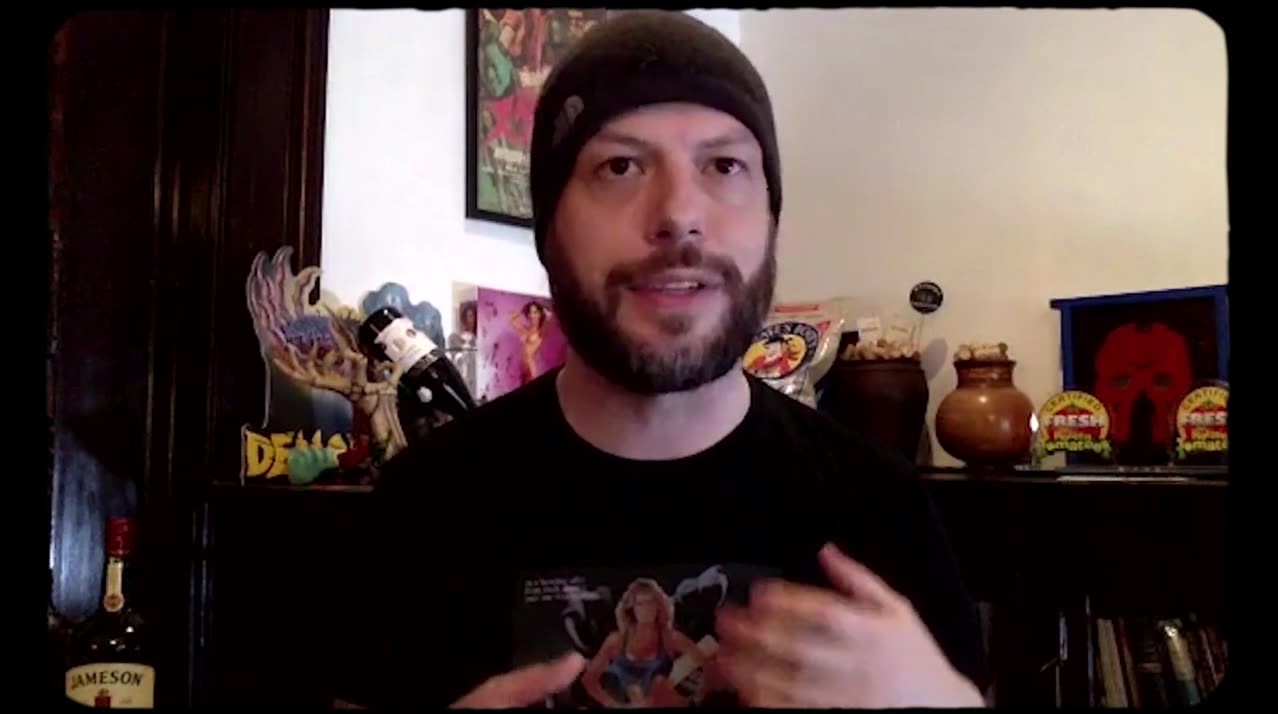 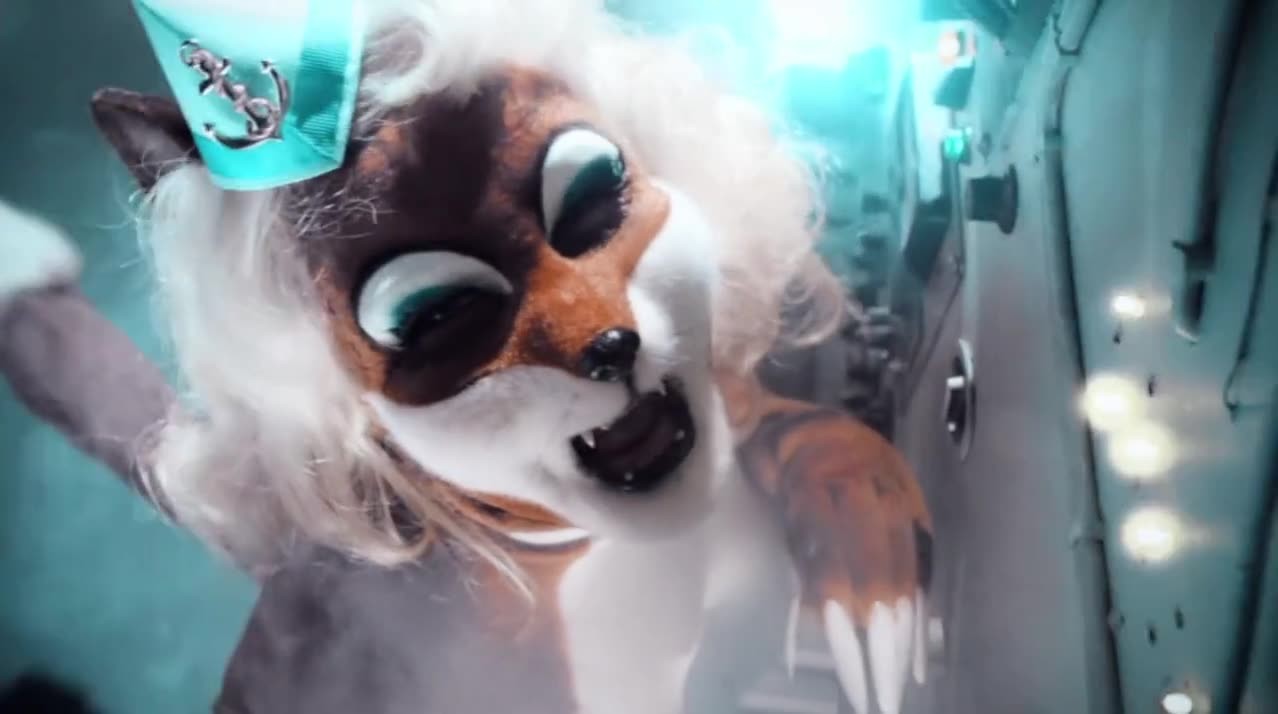