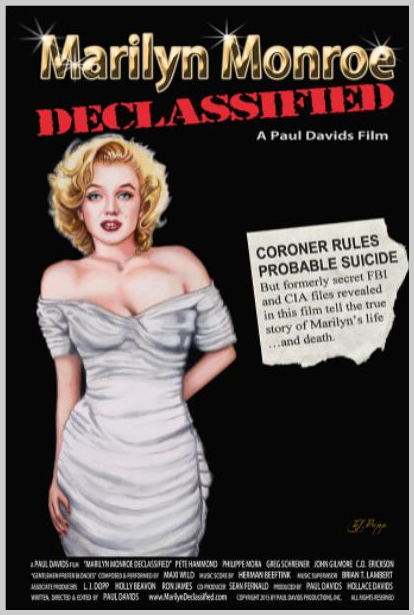 "Marilyn Monroe Declassified" is a feature documentary by director Paul Davids about Marilyn Monroe’s life and career and her untimely, mysterious death in 1962 at age 36. Perhaps the most groundbreaking aspect of this film: Declassified FBI and CIA documents have helped the director unravel the puzzle of her demise, which was officially ruled a "probable suicide." Many people with first-hand knowledge at the time of her death did not agree with "probable suicide," and information about her affair with President Kennedy and close association with his brother, Robert, came out later. Two policemen and eventually two chiefs of police of Los Angeles (Darryl Gates and Tom Reddin) and Mayor Yorty all made statements that began to unravel a murder cover-up, and declassified FBI files (plus Chief Tom Reddin’s statement) pointed to some involvement by Attorney General Robert Kennedy. This film ultimately exonerates Robert Kennedy and proves he was setup for blackmail and entrapment, revealing by whom and precisely how, while providing detailed evidence supporting the conclusion that Marilyn Monroe was murdered. The film is a fascinating slice of hidden history benefiting from about 20 new interviews and the piecing together of historic testimony (including Senate crime hearings), news footage and clues from key archival interviews that span the decades. It also provides a summary of Marilyn Monroe’s modeling and acting career, much assisted by a new interview from nationally known film critic Pete Hammond. (The nudity in the film is related only to Marilyn Monroe’s famous "Golden Dreams" calendar pose, and drugs come up only in connection with abuse of prescription drugs in the 1950’s and 1960’s.) 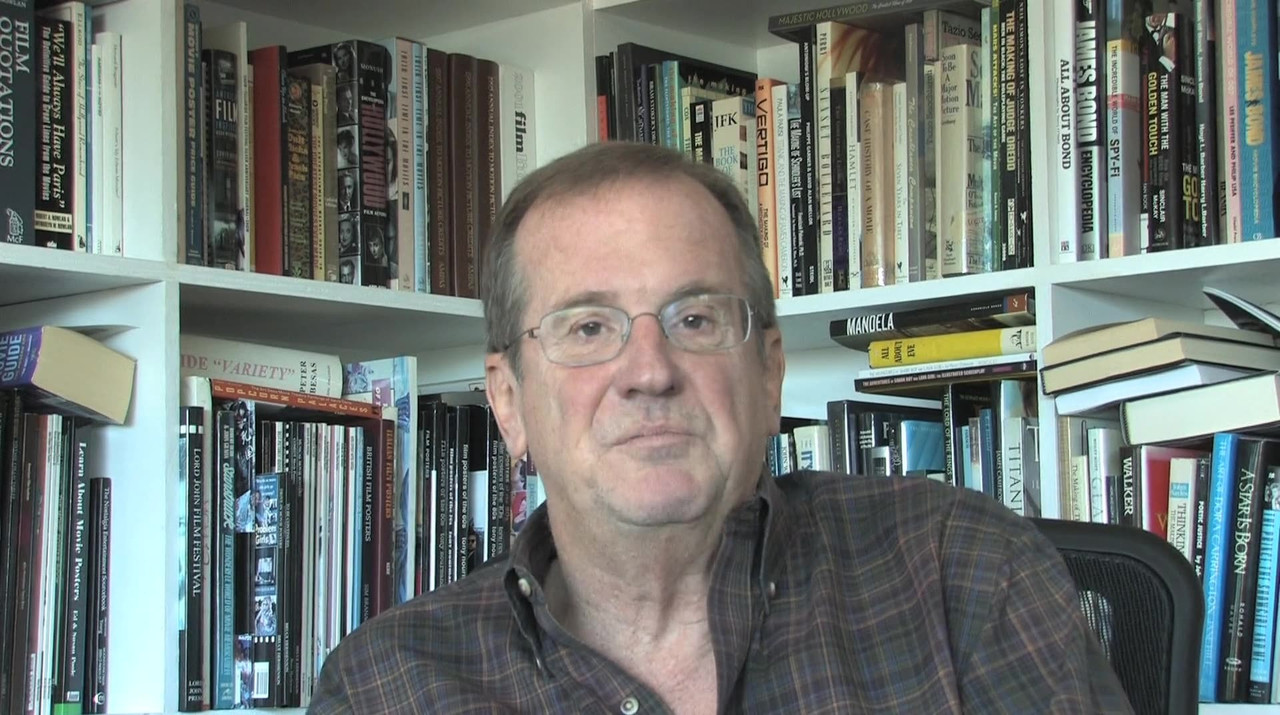 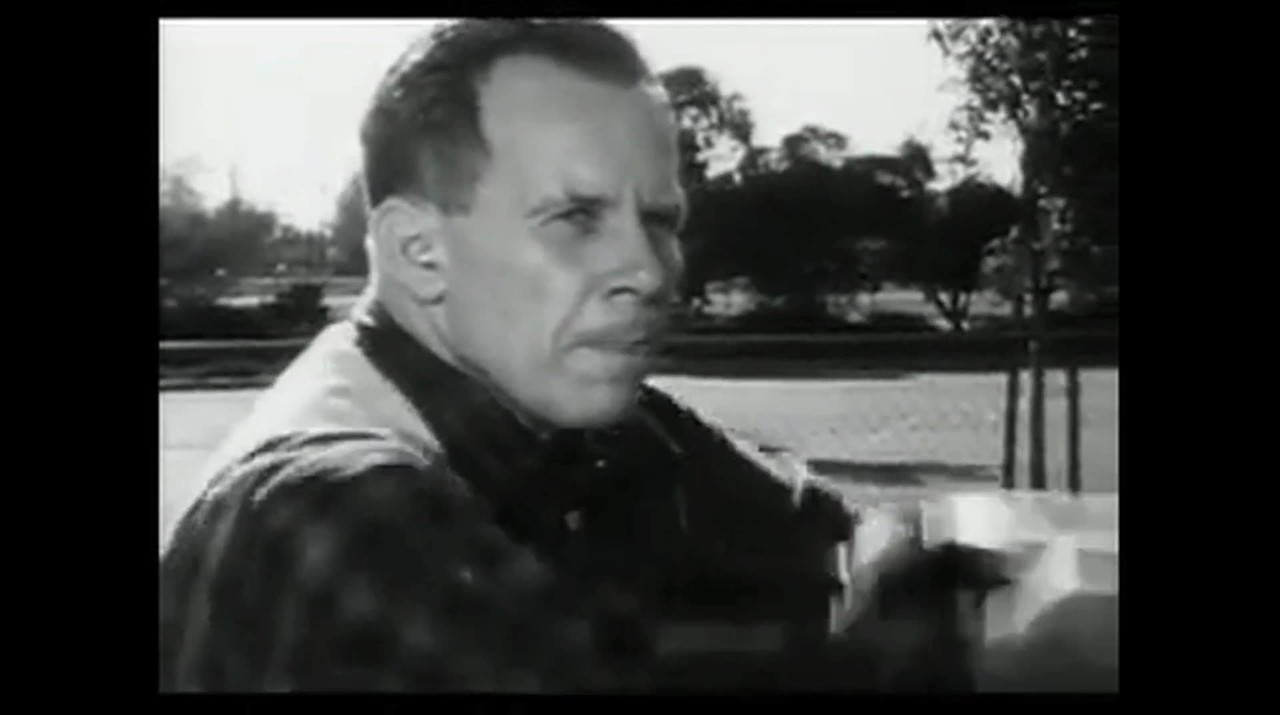 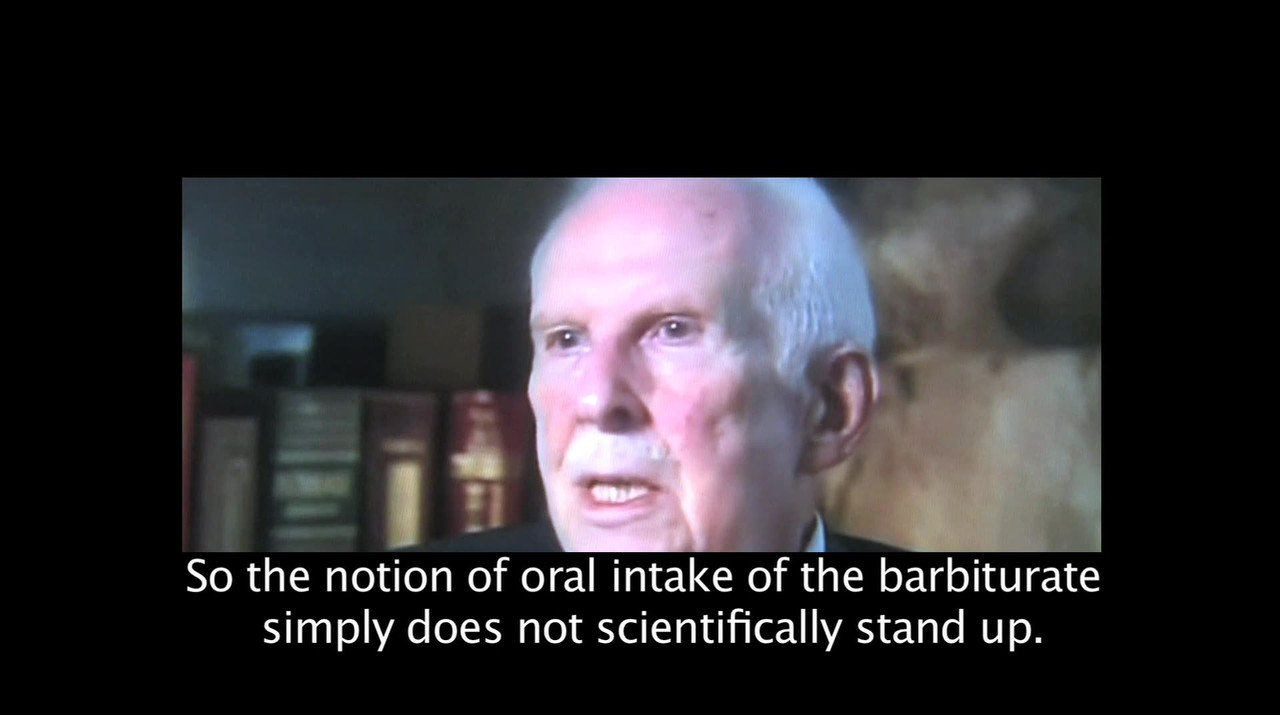 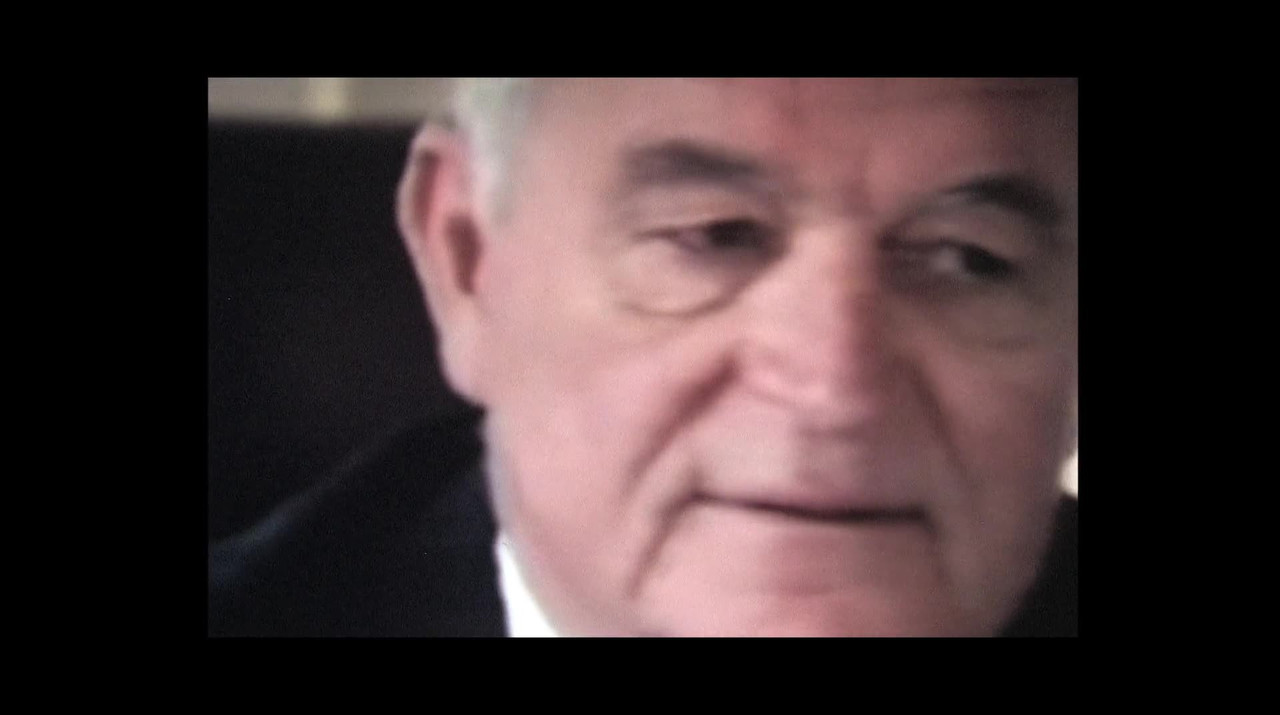 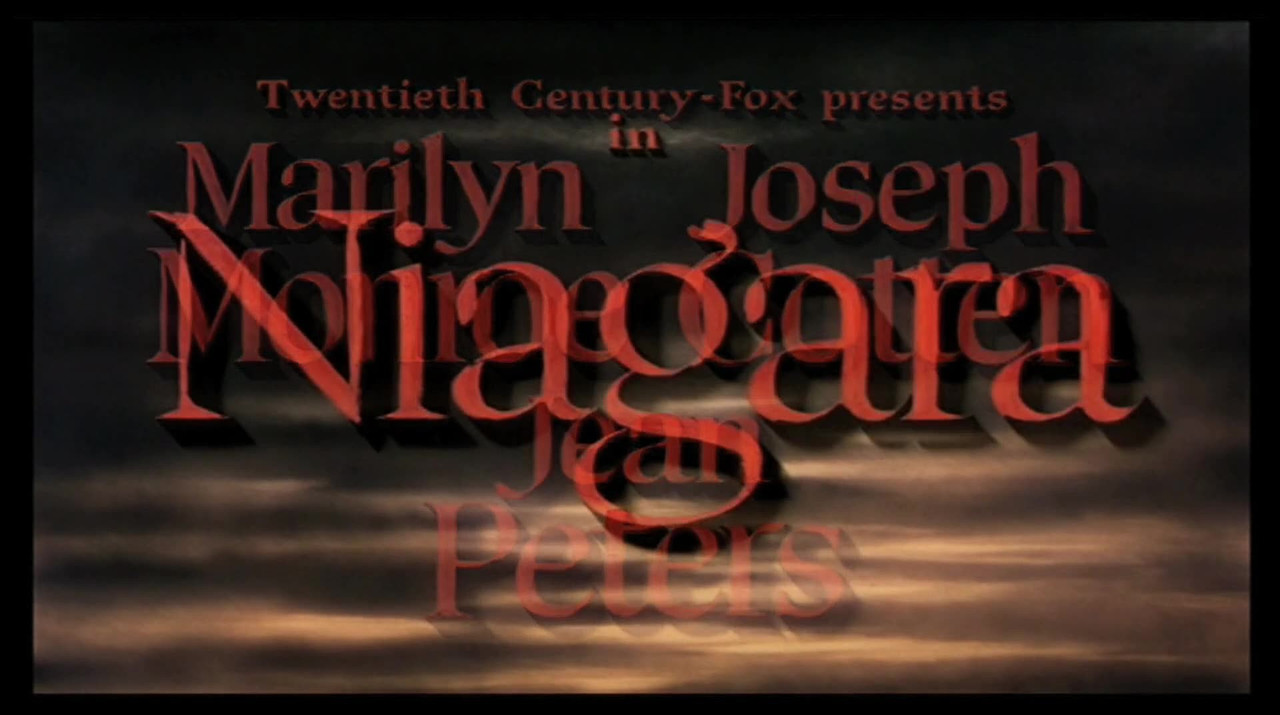 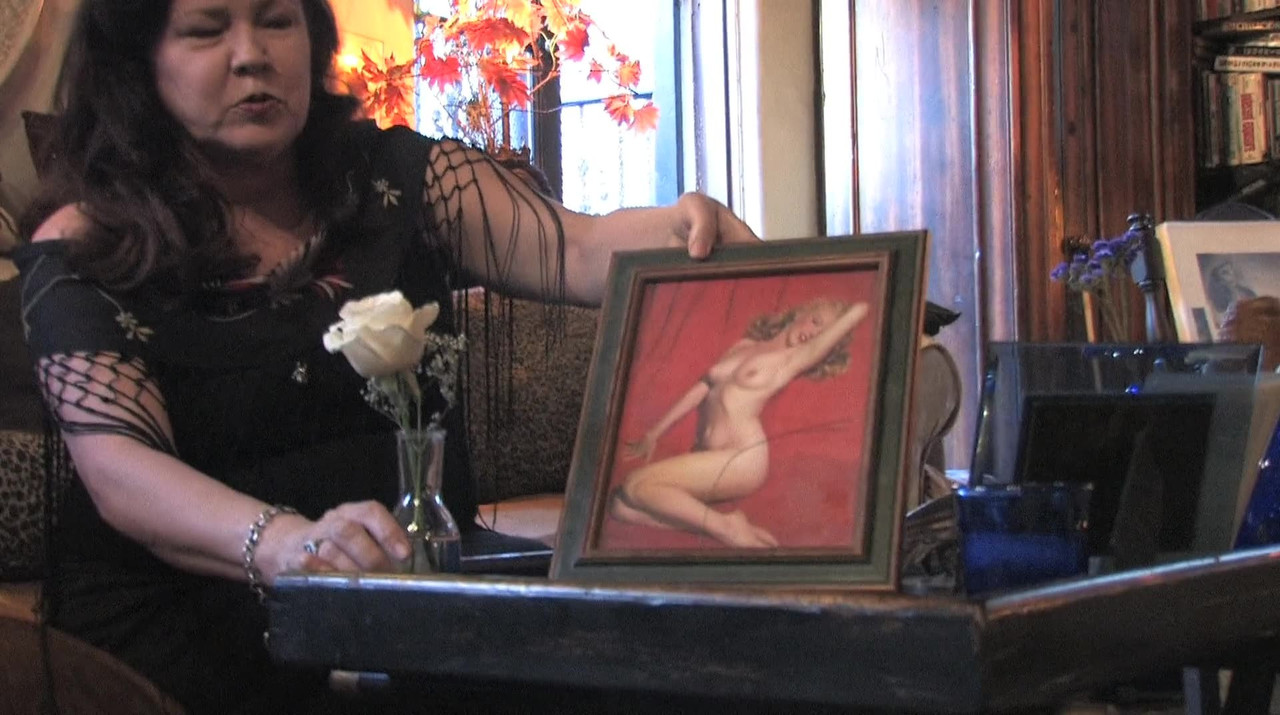 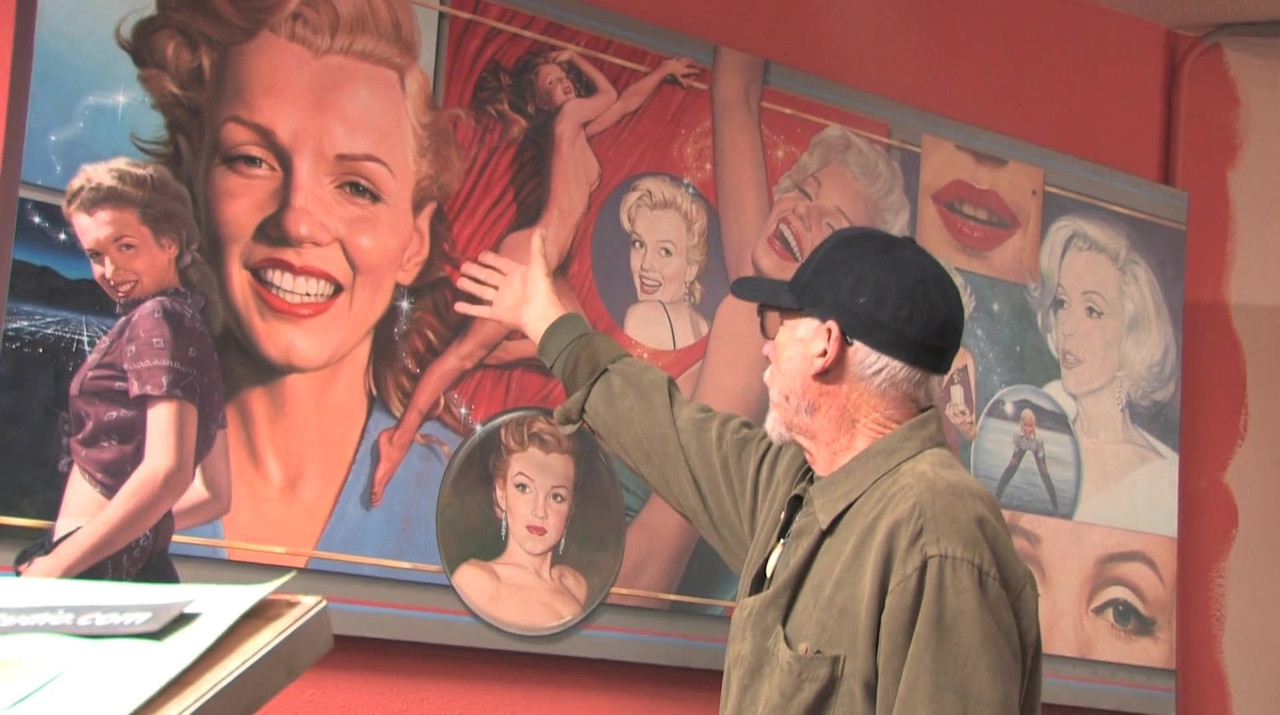 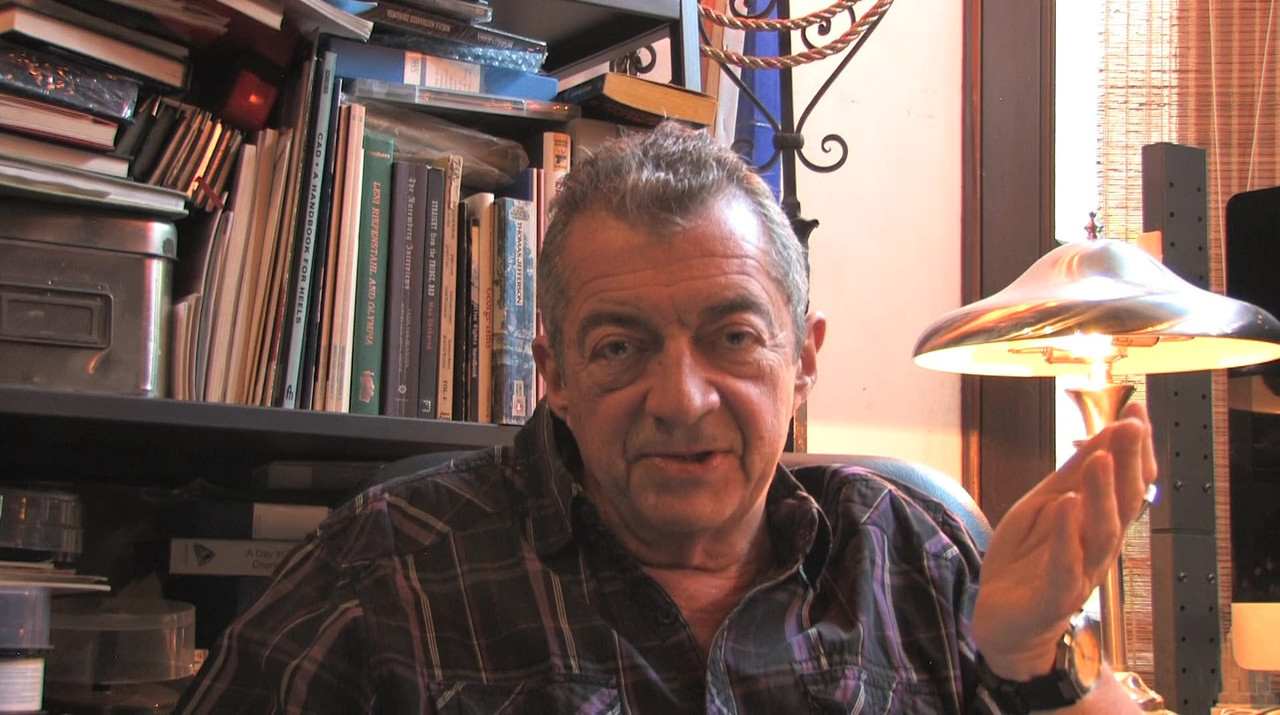 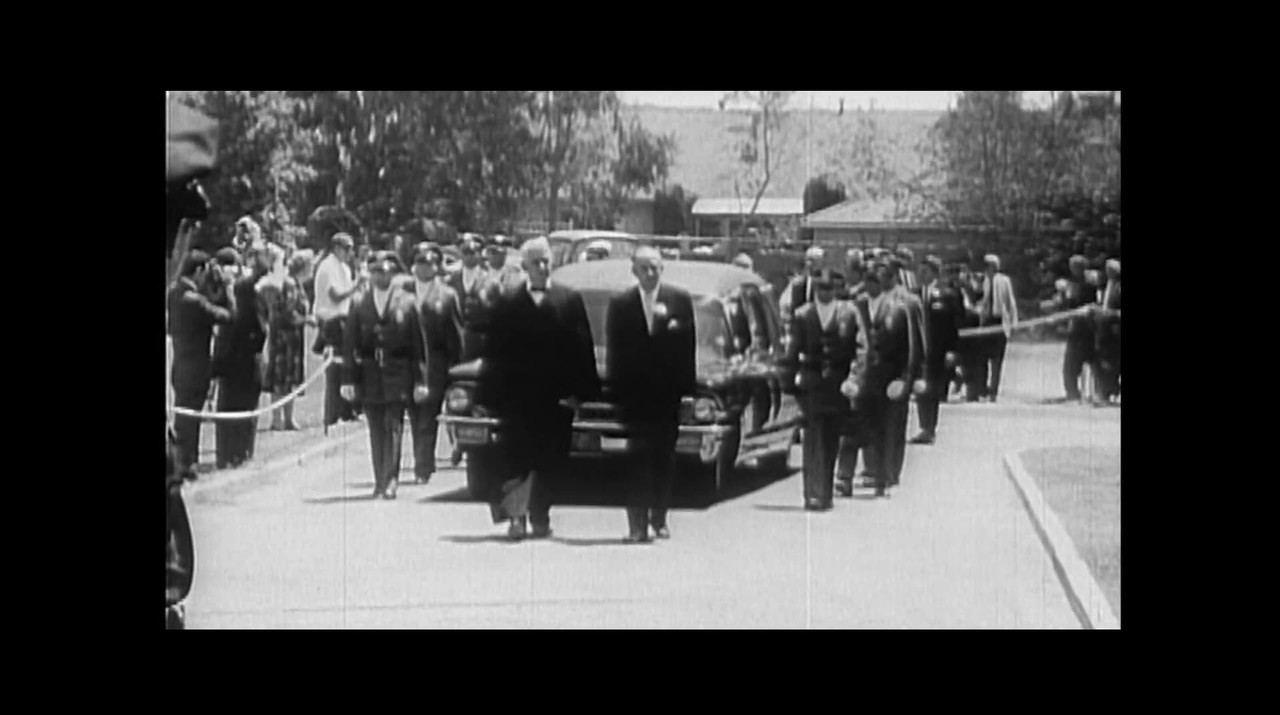